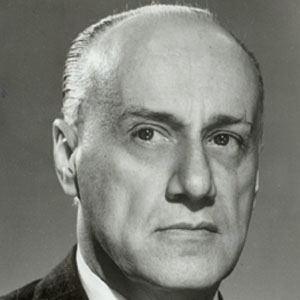 Former President of Chile who defeated Salvador Allende in 1958 and lost to him 12 years later in the 1970 election. He was elected to the Senate seat from Santiago in 1957.

He graduated from the University of Chile in 1919.

He lost to Salvadore Allende in the election preceding the military coup of Augusto Pinochet.

Jorge Alessandri Is A Member Of