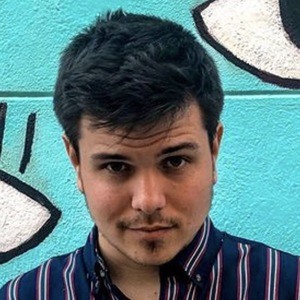 Gaming personality who has gained fame for his DucKyMarCh YouTube channel. His Minecraft and Roblox gaming playthroughs, Let's Plays, and tips have helped him rise to more than 186 million views.

He began his YouTube channel officially in December 2012. He began regularly uploading videos in July 2015.

He was originally born and raised in Malaga, Spain.

He and Manucraft have collaborated on Minecraft gaming videos across YouTube.

José Luis Navas Is A Member Of