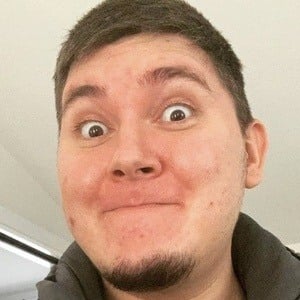 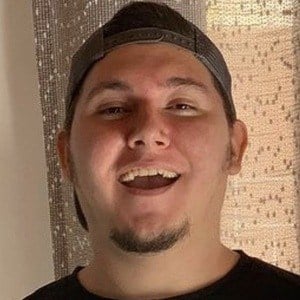 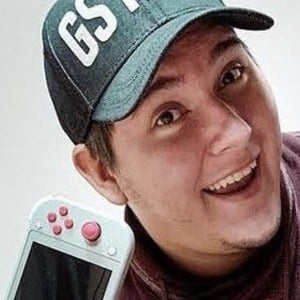 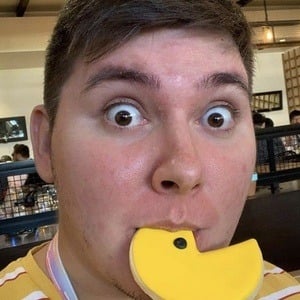 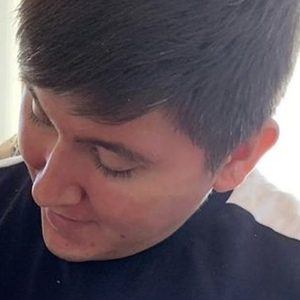 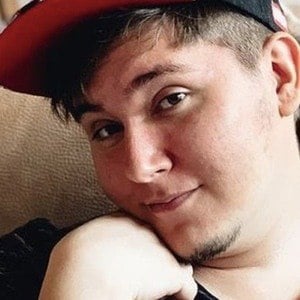 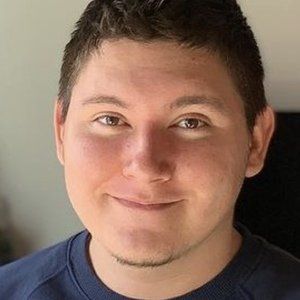 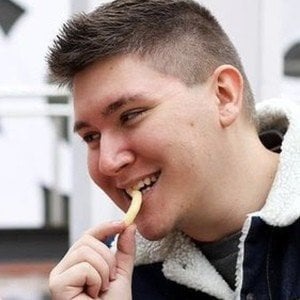 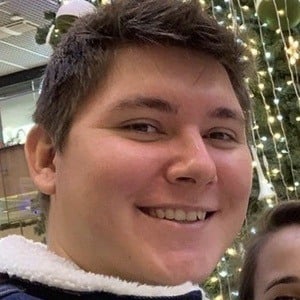 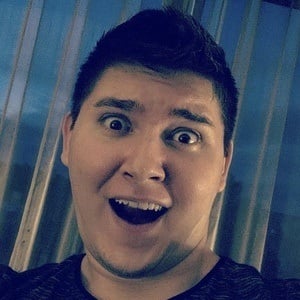 Prolific Spanish gamer who is famous for his Manucraft YouTube channel. He has gained more than 2 billion total views for his Minecraft modding, playthroughs, snapshots, and tips.

He has seen his YouTube channel grow to boast more than 5 million subscribers. Some of his most popular videos have included "ELEMENTAL CREEPERS MOD MINECRAFT 1.9 Y 1.7.10 ESPAÑOL" and "¡STEVE MUERE! LO OPERARÉ DESDE DENTRO."

His real name is Manuel González Perea. He has a younger brother named Alejandro. In early 2019, he had a daughter named Amaya with his wife Tina Sánchez.

He and Apixelados are both prolific YouTubers known for their Minecraft content.

Manucraft Is A Member Of