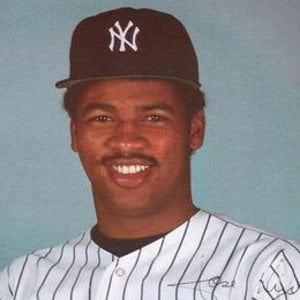 All-Star pitcher who won two games and earned the MVP award at the 1990 World Series, helping lead the Cincinnati Reds to a sweep of the Oakland Athletics.

He starred in the minor-league Florida State League at the age of 17.

He was hampered by arm injuries throughout his career.

He married and divorced the daughter of former San Francisco Giants pitcher .

He helped Hall of Fame shortstop Barry Larkin win his only World Series title in 1990.

Jose Rijo Is A Member Of