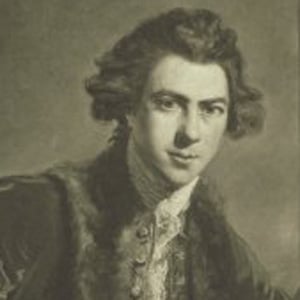 He became interested in the natural world as a child, and made that the subject of his studies at Oxford.

Although he had little formal scientific training, he collected and observed many samples which helped scientists back home.

He inherited a considerable sum from his father, which financed his seafaring adventures.

He was a member of the Royal Navy's scientific expedition to the South Pacific with James Cook.

Joseph Banks Is A Member Of