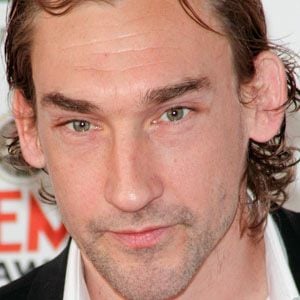 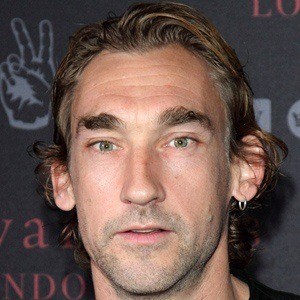 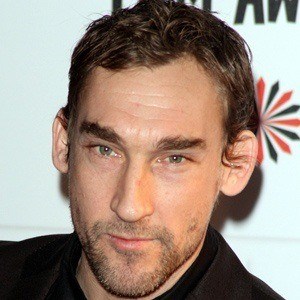 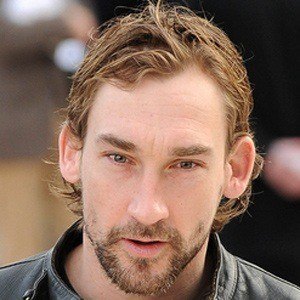 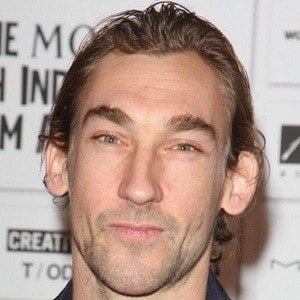 English actor best known for his role as Benjen Stark in the popular HBO television series, Game of Thrones.

He grew up on a farm and went to a boarding school for special needs after being diagnosed with severe dyslexia.

He appeared in the music video for the song, Behold the Hurricane by The Horrible Crowes in 2011.

He was born to a teacher mother and farmer father and has two siblings.

He starred in the Tim Burton produced film, Abraham Lincoln: Vampire Hunter in 2012.

Joseph Mawle Is A Member Of