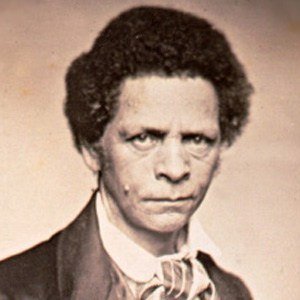 Politician who became Liberia's first President after the country became independent in 1947. He was later re-elected as it's 7th President in 1872.

He and his family emigrated to Liberia in 1829 and he later opened a trading store in Monrovia.

When he died, he left $10,000 and his estate to the education system of Liberia.

He and Ellen Johnson both served as President of Liberia.

Joseph Jenkins Roberts Is A Member Of