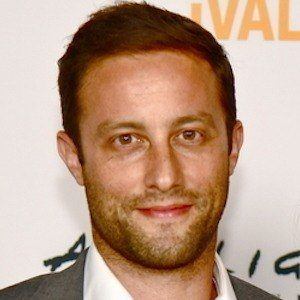 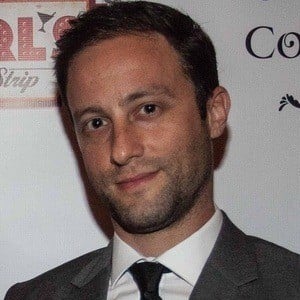 Actor, director, and theatre player known for his work on the YouTube show BAD Influencer, which he produced, directed, and acted in. He also played Shai in the short film Jew.

He started working in radio when he was eight years old and grew up studying and volunteering in Africa.

At the Los Angeles Cinema Festival of Hollywood, his performance in Jew won him Best Actor.

His brother Jesse is also a producer and his father is Matthew Berger.

He worked with Irina Voronina on BAD Influencer.

Josh Berger Is A Member Of