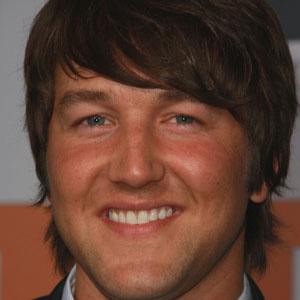 Notable for his role as Marty on the CBS comedy series The Ex List, Braaten is also known for his recurring role as Charlie on the ABC sitcom Less Than Perfect.

After graduating from Winona State University in Minnesota, he starred in a stage production of Macbeth.

He was cast as Toby in the 2003 comedy movie Dumb and Dumberer: When Harry Met Lloyd.

A native of Austin, Minnesota, he later lived and worked in Los Angeles, California.

From 2003 until 2004, he co-starred with Breckin Meyer on the ABC sitcom Married to the Kellys.

Josh Braaten Is A Member Of