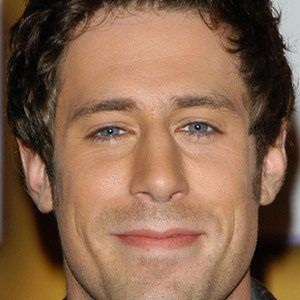 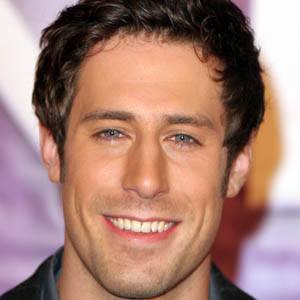 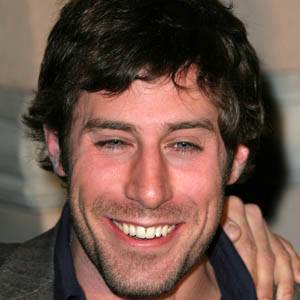 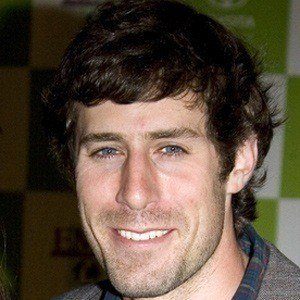 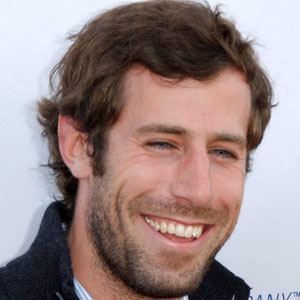 Portrayed the role of Louis Greene on the television series, Dexter alongside Michael C. Hall. He also went on to play Joel Stevens in the CW series Hart of Dixie.

He studied theater at UCLA where he also performed in local productions in Los Angeles.

He played the role of Ben on the TV series, Better With You.

He was in the film, I Love You Man with Paul Rudd.

Josh Cooke Is A Member Of