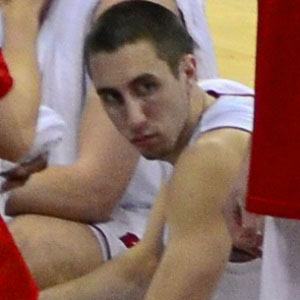 Guard who played college basketball at the University of Wisconsin–Madison from 2011 to 2015. He was a three-time Big Ten All–Defensive team selection and was part of the Badgers team which reached the 2015 National Championship Game.

In a January 2011 game against Northwestern, he recorded the first triple-double in Badger history.

His parents are Pat and Joan Gasser.

He played with 2015 AP Player of the Year award winner Fran Kaminsky at Wisconsin.

Josh Gasser Is A Member Of