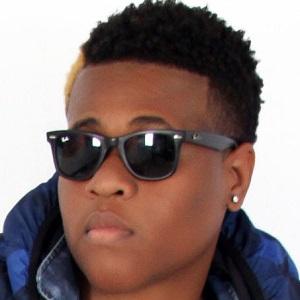 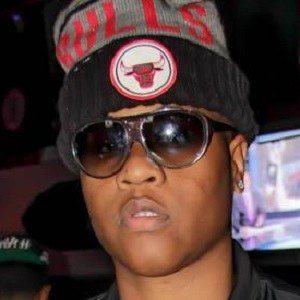 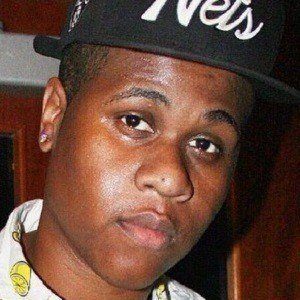 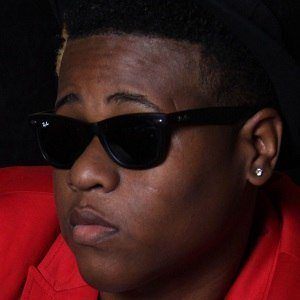 Julliard trained pianist and pop/R&B singer who has been praised by artists such as Swizz Beatz, Stevie Wonder, and Birdman from Cash Money.

His mother put a piano in front of him when he was 6 years old. From there, he quickly mastered pieces byWolfgang Amadeus Mozart, Ludwig van Beethoven, and Johann Sebastian Bach.

He releases original singles on SoundCloud, including his singles "Jealous," "All For Love," and "First Time," among numerous others.

He was born to Haitian parents in Brooklyn, New York. He and his 4 siblings moved to Queens after his parents separated.

He found the direction he wanted his music to go after hearing Brian McKnight's "Anytime" for the first time.

Josh Xantus Is A Member Of