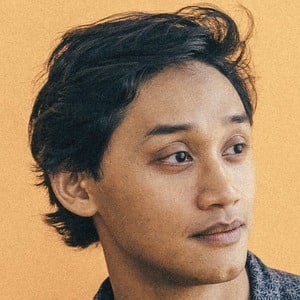 Television and theatrical actor who is known for having hosted the series Blue's Clues & You! on Nickelodeon. He is also known for having starred in the 2014 broadway production of Aladdin.

He started his career as a theatrical actor in 2012 when he participated as part of the ensemble cast in Merrily We Roll Along. He then made his television debut in 2017 when he starred on the series Bull.

Steve Burns is also known for having hosted the Blue's Clues program and helped select him as the replacement host.

Josh Dela Cruz Is A Member Of