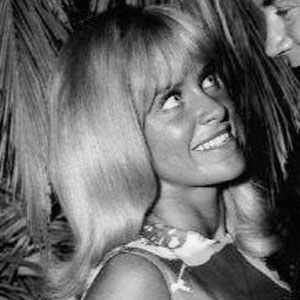 Best known for her roles as Lucille and Merrie in, respectively, the 1967 feature Cool Hand Luke and the 1965 film Village of the Giants. She also appeared in several soap operas and television dramas.

After finishing as a finalist in the Miss Connecticut pageant, she made her television debut on You Bet Your Life.

Her marriage to movie producer and editor Jeff Gourson resulted in three children.

During the mid-1960s, she played the girlfriend of Tony Dow's character on the ABC soap opera Never Too Young.

Joy Harmon Is A Member Of