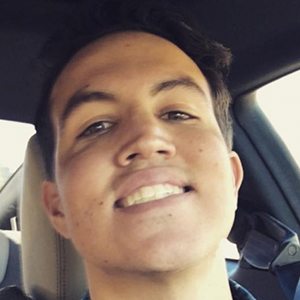 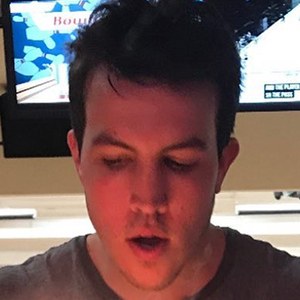 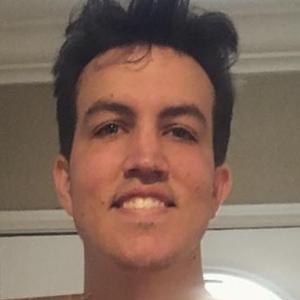 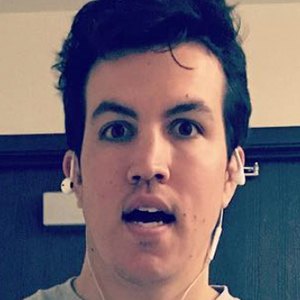 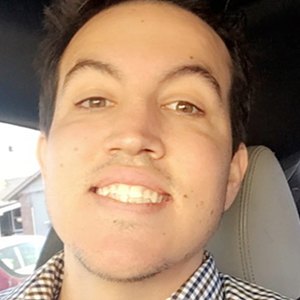 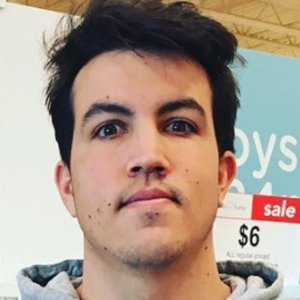 Navy man whose YouTube channel, JTsuits, is dedicated to educating viewers on what life is like for those serving in the U.S. Navy. His insights, sketches and tips for those thinking of enlisting have earned him over 150,000 subscribers.

He grew up in Corona, California and attended high school in Riverside.

He sometimes streams games like Call of Duty: Modern Warfare on his Twitch channel, JTsuitsUSN.

His wife, mother and brother have appeared on his YouTube channel. He and his wife welcomed a son named Weston in January 2018.

He and Gabriel C Brown are both Navy veterans with popular YouTube channels.

JTSuits Is A Member Of