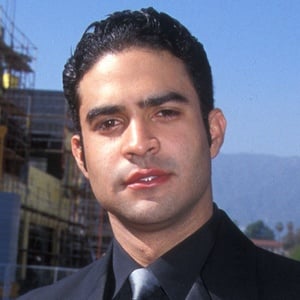 Telenovela star who has become popular for his role as Gutiérrez in the show Along Came Love. He also starred in the 2004 film Desnudos.

A model and pageant winner early in his career, he won the title of Mr. Dominican Republic and competed in the 1996 Mr. World competition.

Some of his popular television roles include La mujer de Judas and Tanto Amor.

In the series Along Came Love, he stars alongside Gabriel Soto and Cynthia Klitbo.

Juan Vidal Is A Member Of