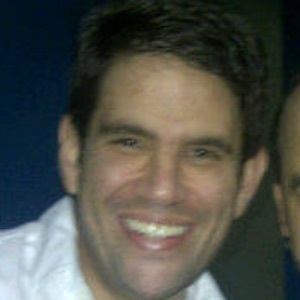 Columbian vallenato accordion player who has played with a multitude of high profile musicians over his career. He is currently Peter Manjarres's music partner and accordion player. In 2017 they released the album Lo Que Tú Querías, Un Vallenato.

He started practicing the accordion at age 13, and began playing at vallenato parrandas and discos.

In 2014 he released the album 20 Años de Vida Artística, in order to celebrate his 20 years as an accordion player. Jorge Celedon, Poncho Zuleta Diaz and Martin Elias Diaz featured on it, amongst many others.

His parents are Rosario Salcedo and Carlos De La Espriella. He's married to Dolly Cáliz, and together they have two sons, Salvatore and Manuela.

He is a lifelong friend of musician Silvestre Dangond.

Juancho de la Espriella Is A Member Of