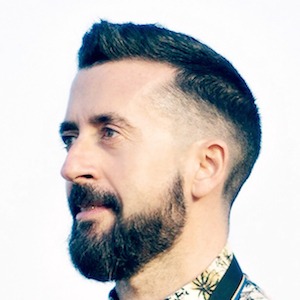 Spanish photographer who is known for his traveling photos and landscape shots from a variety of both tropical and urban locations around the world. He is known for being an Olympus Ambassador and shares his photos through Instagram for his over 60,000 followers.

He first began sharing his photography through Instagram in April of 2012.

He has travelled to a range of different locations for his photography including Finland, Paris, Koln, and Costa Brava.

Other photographers also known for being an Olympus Ambassador include Agata Serge and Sean Archer.

Juanjo Fuster Is A Member Of