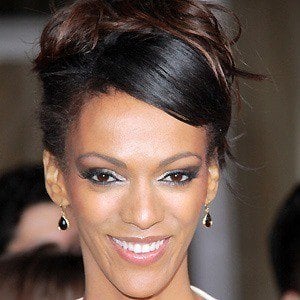 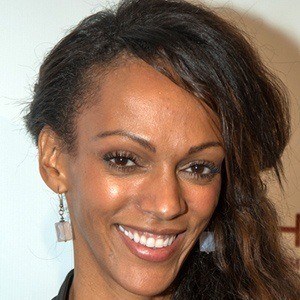 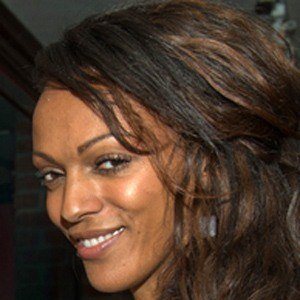 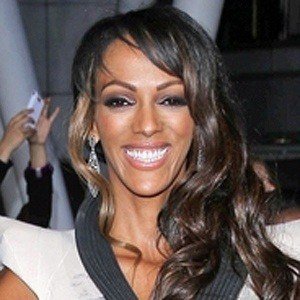 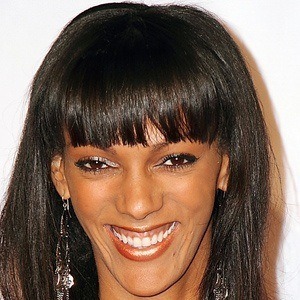 British actress who appeared in numerous UK television shows, including EastEnders, Casualty, and Hollyoaks. In 2015 she played Joanne Collins in the NBC series Heroes Reborn.

She was born and raised in Manchester, England, and her early theatrical training focused on classical and Shakespearean theatre works.

She became known to American audiences through her appearances on the CBS shows The King of Queens and NCIS.

She was born into a family of mixed British, African, and Spanish descent.

She appeared with Tony Todd in the 2006 film The Strange Case of Dr. Jekyll and Mr. Hyde.

Judith Shekoni Is A Member Of