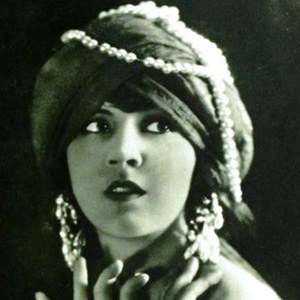 Silent film actress who played the princess in The Thief of Bagdad, which was directed by Raoul Walsh.

She first appeared in the film Better Times in 1919.

She used to go on on yacht rides with William Randolph Hearst.

She appeared in the film The Show of Shows alongside Dolores Costello.

Julanne Johnston Is A Member Of