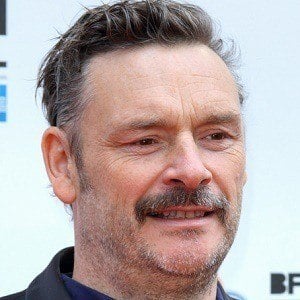 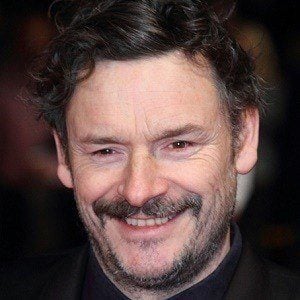 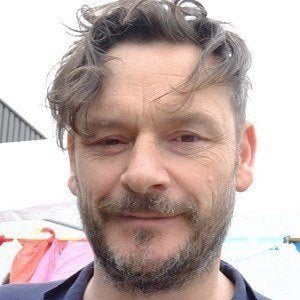 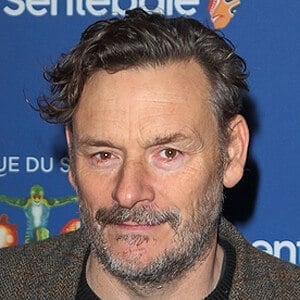 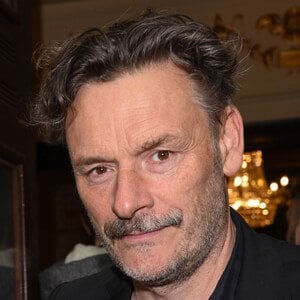 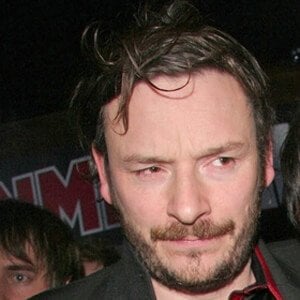 English comedian and actor best known for his work in the television show, The Mighty Boosh.

He was responsible for the TV show, The Pod, about a fictitious techno band of the same name.

He is an avid musician and played guitar for the band, Little Chief on a European tour.

He appeared in the film, Lucky Break, which starred James Nesbitt.

Julian Barratt Is A Member Of