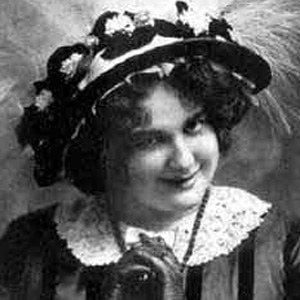 Actor who is remembered for being one of the greatest female impersonators in American theater. His Broadway credits include The Fascinating Widow and Mr. Wix of Wickham; his film credits include such silent pictures as Cousin Lucy and The Crinoline Girl.

At ten years old, he appeared in drag at the Boston Cadets revue at Boston's Tremont Theater. He made his Broadway debut in 1904.

He acted in a 1917 feature film entitled The Countess Charming.

He was the Massachusetts-born son of a mining engineer.

He acted alongside Rudolph Valentino in the 1922 film The Isle of Love.

Julian Eltinge Is A Member Of