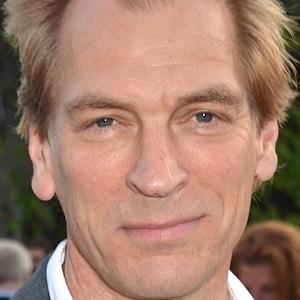 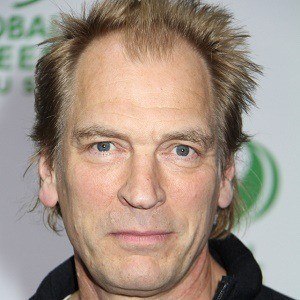 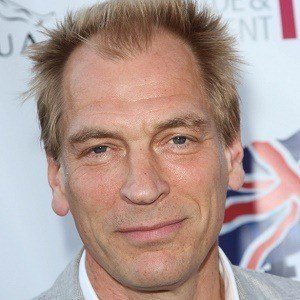 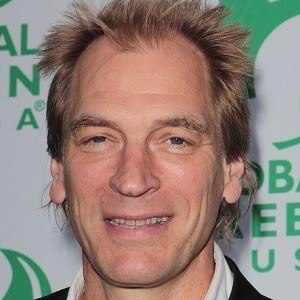 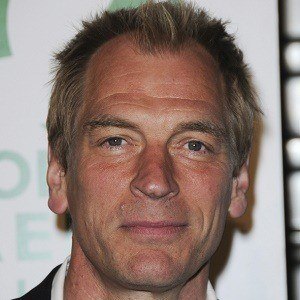 British actor known for his work in such acclaimed films as A Room with a View and The Killing Fields. He also played roles on television series such as Smallville and 24.

He had one of his first roles in the 1984 film Oxford Blues.

He was nominated for a 2013 Drama Desk Award.

His two marriages, both to journalists (Sarah Harvey and Evgenia Citkowitz), produced a total of three children.