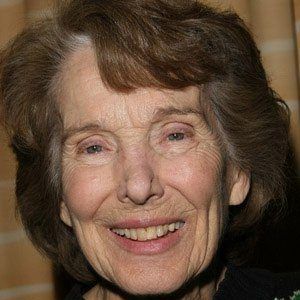 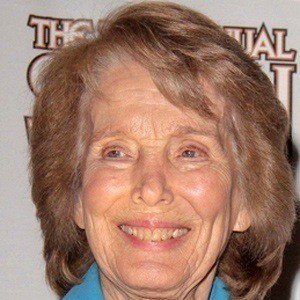 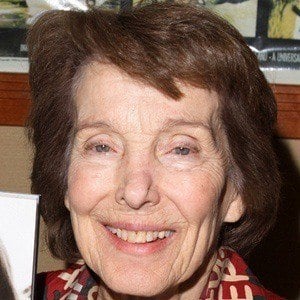 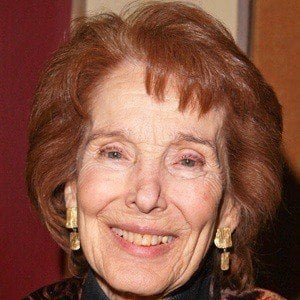 Actress who appeared in the classic film The Creature of the Black Lagoon.

She had a brief role on the TV show Murder, She Wrote.

She worked as a secretary before becoming famous, and played a secretary in the 2011 film Carnage.

She has two children and married twice; her last marriage was to Ray Danton from 1954 until 1981.

She was in the film Tickle Me with Elvis Presley.

Julie Adams Is A Member Of