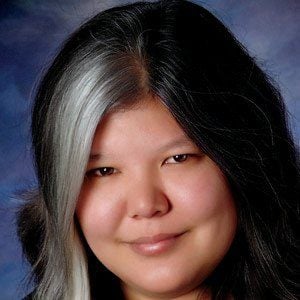 She published her first novel, The Iron King (part one of the Iron Fey series), in 2010.

Her vampire book series, Blood of Eden, was optioned for film in 2013.

She was born in Sacramento, California, but her family moved to Hawaii when she was nine.

Julie Kagawa Is A Member Of