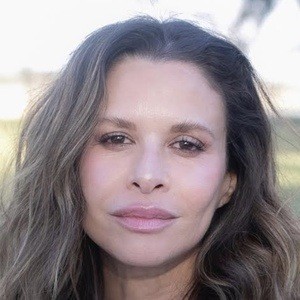 Most well known for leading the 2012 hit telenovela Graduados. She is also known for her role as Julia in El tiempo no para and Sandra Cuevas in Viudas e hijos del Rock & Roll.

Her first major screen acting role was in the 1990 series Amándote II.

She has appeared in a number of feature films, including Carlito's Way, Little Miracles, and Rita and Li.

Her father, Palito Ortega, is a singer and her mother, Evangelina Salazar, is an actress. She has four siblings: Emanuel, Luis, Martin, Sebastián, and Rosario.

Nancy Duplaa and Daniel Hendler appeared with her in Graduados.

Julieta Ortega Is A Member Of