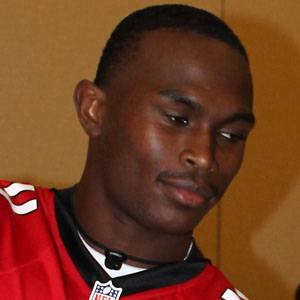 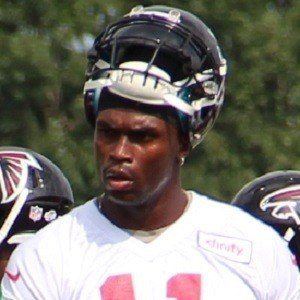 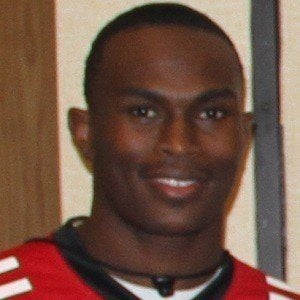 Star NFL wide receiver selected 6th overall in the 2011 NFL Draft by the Atlanta Falcons. He topped 1,000 receiving yards in just his second NFL season. In 2017, he helped lead the Falcons to Super Bowl LI. He began playing for the Tennessee Titans in 2021.

He played three seasons of college football at Alabama, but left before his senior season to enter the NFL Draft.

He, Roddy White, and Tony Gonzalez made up a great receiving core in Atlanta, but their team lost to the San Francisco 49ers in the 2013 NFC title game.

He was raised solely by his mother, who at one point worked at KFC.

He became a favorite target of quarterback Matt Ryan on the Falcons.

Julio Jones Is A Member Of