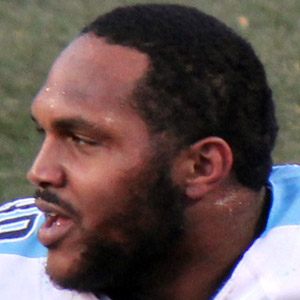 Defensive tackle who made his NFL debut in 2011 for the Tennessee Titans; selected to his first All-Pro team in 2013.

He was a standout defensive player at USC, making first team All-Pac 10 as a junior.

As a rookie he led the Titans' defensive line in tackles, with 74.

He was born and raised in Long Beach, California.

He joined defensive back Alterraun Verner on the Titans' defense in 2011.

Jurrell Casey Is A Member Of