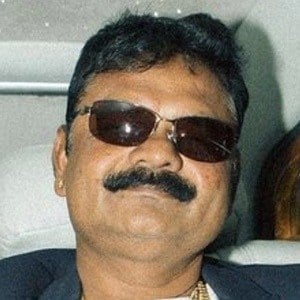 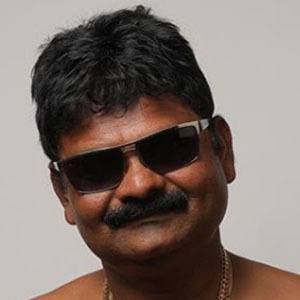 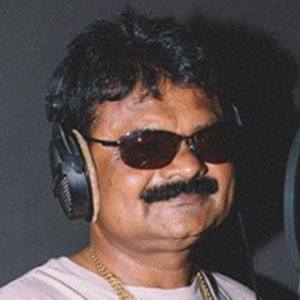 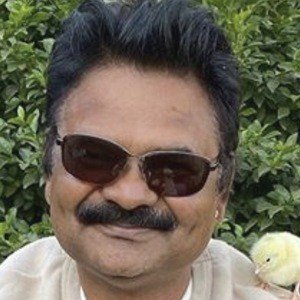 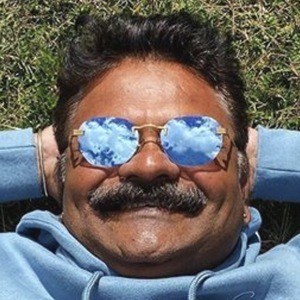 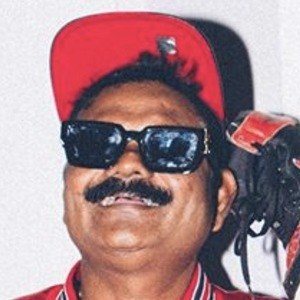 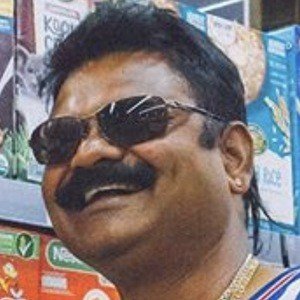 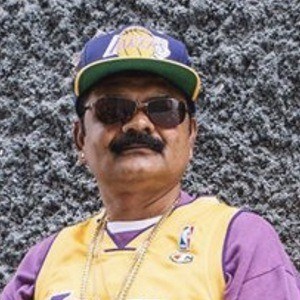 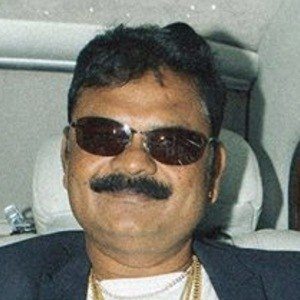 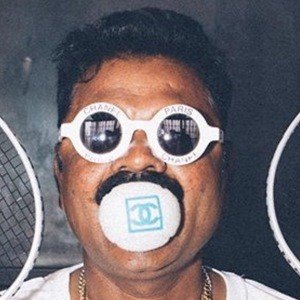 Instagram star who was also known on Vine for his comedic short videos, including "When the waiter comes with your food," which earned over 14 million views on Vine. He has over 6 million followers on Instagram. He received the Entertainment of the Year Award during Monaco's 2018 International Influencer's Award Ceremony.

He worked as a mechanical engineer before his web video career took off.

One of his most popular vines, "Watch me Whip/nae nae," earned upwards of 2 million views in less than six months. His videos have been shared by such notable celebrities as Kim Kardashian, Snoop Dogg, Akon, Ludacris and Waka Flocka Flame.

He is from Mumbai, India. His real name is Shantinath Sul.

His Vine collaboration with Mo Khan titled "When you fail summer school With Just Sul #YouFailedClassStupid" accumulated more than a million views in less than two months.

Just Sul Is A Member Of