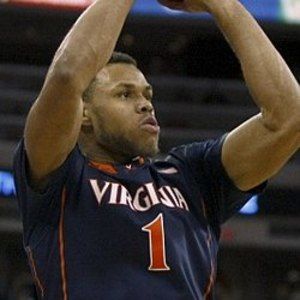 Guard who played college football at Georgia; drafted in 2012 by the Indianapolis Colts.

He was selected by the Colts in the seventh round, 208th overall, in the 2012 NFL Draft.

He grew up in Ocilla, Georgia, with his family.

Though he was unable to play due to injury, he was on the same Colts roster as quarterback Andrew Luck during his rookie year.

Justin Anderson Is A Member Of