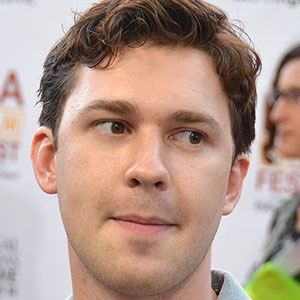 Actor best recognized for his recurring television roles including as Tommy Kinkle on the Netflix series Chilling Adventures of Sabrina. He is also a stunt performer and has worked on both Avengers: Endgame and Avengers: Infinity War.

He studied acting at Yale University. He started his acting career in 2014 when he made his feature film debut as Gabe in Dear White People. He quickly gained further attention with a recurring role on Broad City in 2016.

He is also known for having founded and served as the Artistic Director of the Yale College Original Shakespeare Company.

He posted a photo with his sister Morgan Beer to his Instagram page in November of 2018.

He shard a photo with his Chilling Adventures of Sabrina co-star Kiernan Shipka on Instagram in December of 2018.

Justin Dobies Is A Member Of