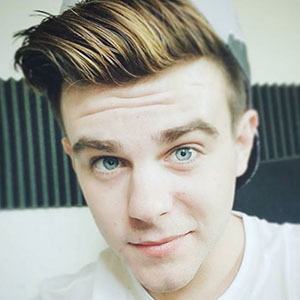 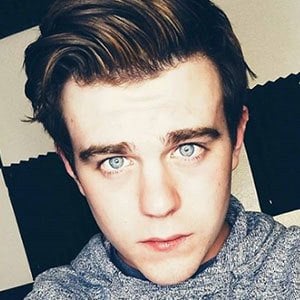 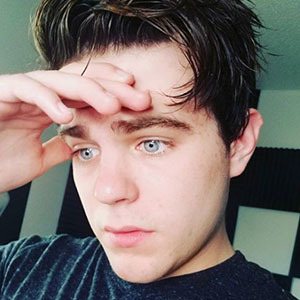 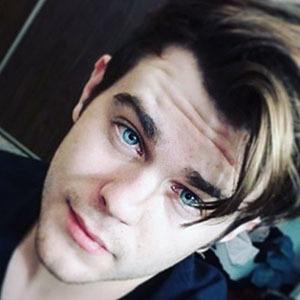 YouTuber who has earned over 70,000 subscribers on his MajesticSheep channel, where he primarily posts Fortnite content. He was previously popular on Vine and he also worked as a videographer at Fun.com.

He has had a passion for video ever since he first picked up a camera at the age of four. He began making YouTube videos at 15 before making Vine more of a priority.

He is an excellent bowler and once dreamed of becoming a professional in the sport. At the age of 18, he had a 200 average. He has over 280,000 fans on his justinkittelson TikTok account.

He grew up in Cottage Grove, Minnesota and went to Park High School. He has an older brother named Ryan, a younger sister named Rachael, and his parents are Stefanie and Craig.

He uploaded a parody Vine title "Eye exam with DJ Khaled" in 2015.

Justin Kittelson Is A Member Of