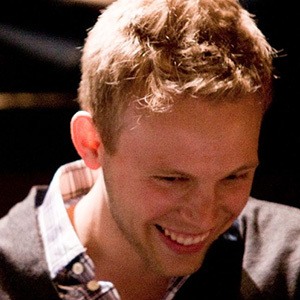 Oscar-winning composer who shared the award for Best Original Song in 2017 for "City of Stars" from La La Land. He, along with his songwriting partner Benj Pasek, also took home a 2017 Tony for Best Original Score for Dear Evan Hansen.

He received a degree in musical theater from the University of Michigan in 2006.

He earned his third Academy Award nomination in 2018 for "This Is Me" from The Greatest Showman.

He co-wrote the original composition "Runnin' Home to You" which was performed by Grant Gustin on The Flash.

Justin Paul Is A Member Of