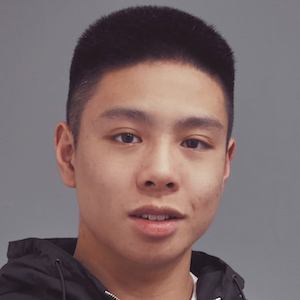 Canadian online content creator who runs a popular self-titled YouTube channel. He has gained popularity there for his technological comparisons, reviews, unboxings, and news.

Though he began his YouTube channel on January 25, 2012, he'd launched his first business at the age of twelve.

He has earned more than 600,000 subscribers to his YouTube channel since its beginning. One of his most popular videos there, "Samsung Galaxy S4 vs Apple iPhone 5," has amassed more than 3 million views. He began studying business at UVIC.

He was born and raised in Victoria, British Columbia.

He and Marques Brownlee are both known for their original YouTube tech reviews.

Justin Tse Is A Member Of