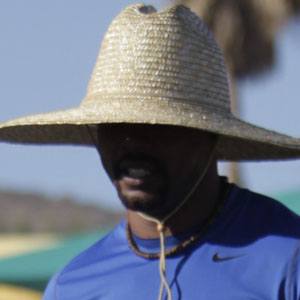 Defensive back who played in the NFL and the AFL in the early 2000s.

He played college football for West Texas A&M, where he was a two-time All-Lone Star Conference selection.

He was selected in the 4th round of the 2001 NFL draft by the Dallas Cowboys, though the team released him in 2002 due to off-the-field issues.

Kareem Larrimore Is A Member Of