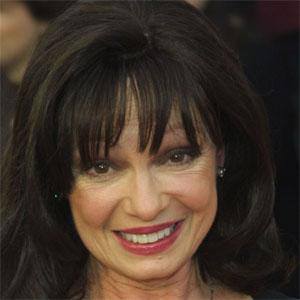 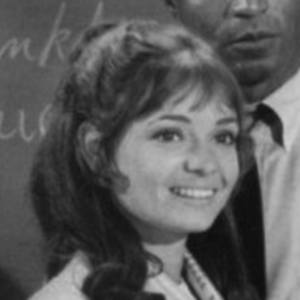 She competed on the Miss Teenage America pageant, representing California, and caught the eye of Ed Sullivan.

She won an Emmy Award for her role on Room 222, and was a regular panelist on The Hollywood Squares.

She was married twice; first to Carl McLaughlin, and then to Gary Verna.

Michael Constantine co-starred with her on Room 222.

Karen Valentine Is A Member Of