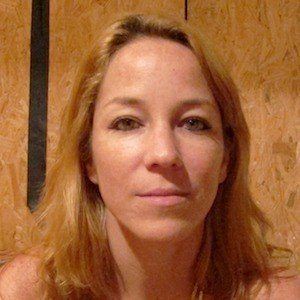 Singer who originally made a name for herself as a percussionist for acts like Véio Mangaba and Comadre Fulozinha. She has since won critical acclaim as a solo artist with releases like Eu Menti Para Você (2010), which Rolling Stone Brazil named as one of the ten best albums of the year.

She grew up in the city of Recife in Pernambuco, Brazil.

She released a collection of poems called Desperdiçando Rima in 2011.

She has a sister named Priscilla.

She and Jesse Royal were featured on the remix for the BiD track "World Cry."

Karina Buhr Is A Member Of