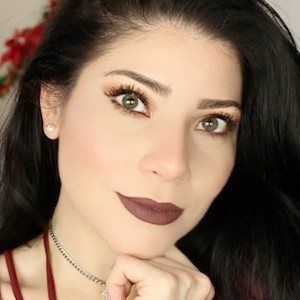 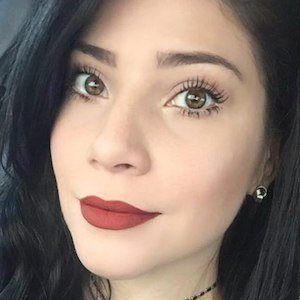 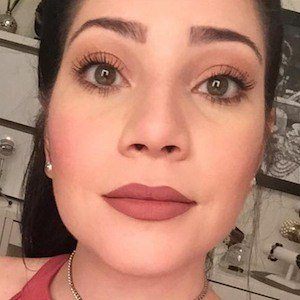 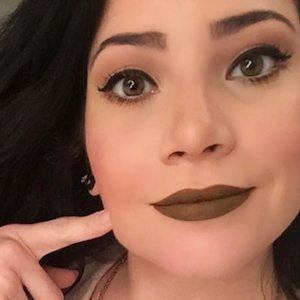 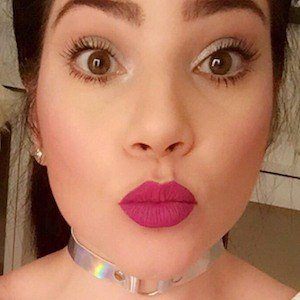 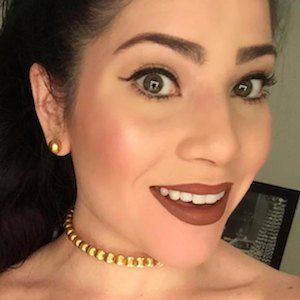 Spanish-language beauty and fashion vlogger known for her self-titled YouTube channel. She has earned upwards of 210,000 subscribers creating makeup tutorials, favorites videos, and the occasional tag video. She also has a second channel called Simplemente Karla.

She worked as a legal administrative assistant for seven years. She launched her YouTube channel under the name FashionIdeas4You in 2011 but changed it ot Karla Marie in 2015.

One of her most popular videos, with more than 1 million views, is "DIY| Crecimiento de Cabello con CANELA!" released in April 2015. She is friends with fellow YouTuber FabyGlam.

She got married in 2009. She first started her YouTube channel after losing a bet with her husband. She has a beloved Yorkie named Agatha.

Like Katie Angel, she is a Spanish-language beauty vlogger native to the United States.

Karla Marie Is A Member Of