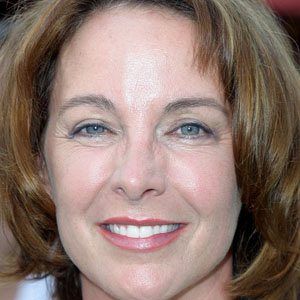 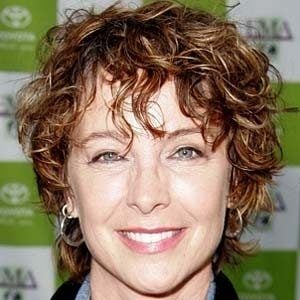 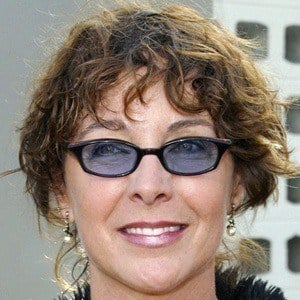 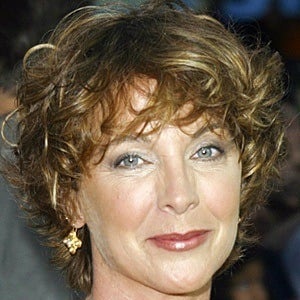 She earned a Best Supporting Actress Oscar nomination for her role in the 1995 film Apollo 13.

She had her first uncredited film role in the 1972 film Tow Is a Happy Number when she was 18.

She became known for her starring roles in the 2006 film The Hills Have Eyes and the 1997 film Event Horizon.

She had two children with her husband Bruce Abbott on December 18, 1982.

She co-starred in Family Law with Dixie Carter.

Apollo 13
Horns
Made of Honor
More