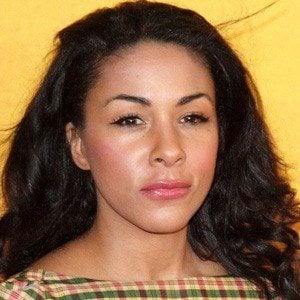 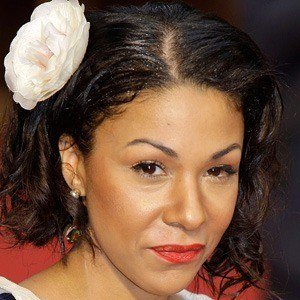 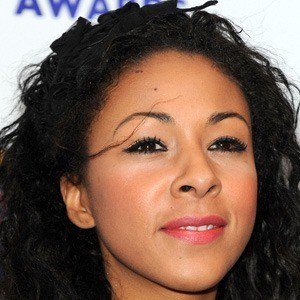 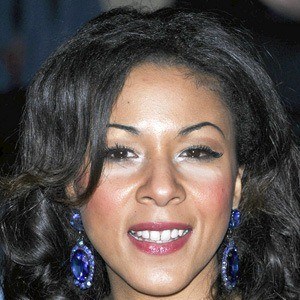 British actress who has had a long-running role on the BBC comedy Two Pints of Lager and a Packet of Crisps as well as a role as Taylor in the 2008 film St. Trinian's.

Some of her earliest work included appearances series such as The Vice as Elaine and Holby City as Gaby Burton.

She worked with the Royal Shakespeare Company and played a role in a production of A Midsummer Nights Dream as Hermia.

She was only one-week old when she was adopted.

She appeared as Bliss in Doctor Who alongside David Tennant.

Kathryn Drysdale Is A Member Of