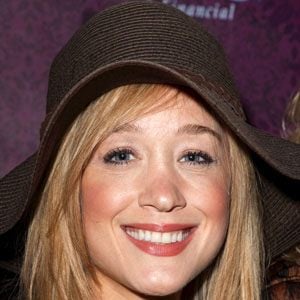 Television actress recognized for her roles in How I Met Your Mother (Shannon), Gilmore Girls (Janet), and Supernatural (Fate). She also appeared in episodes of The Good Wife, Mad Men, and New Girl.

She began her acting career as a New York theater performer, appearing in plays directed by the likes of Keith Reddin and Michael Greif.

She wrote and performed in a Funny or Die online comedy sketch called "Intervention: Cinderella."

She was born in Philadelphia, Pennsylvania, and she grew up with four older siblings.

Katie Walder Is A Member Of