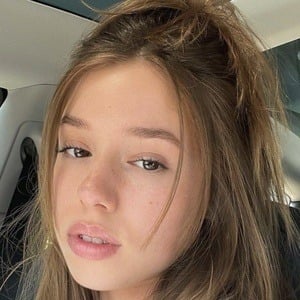 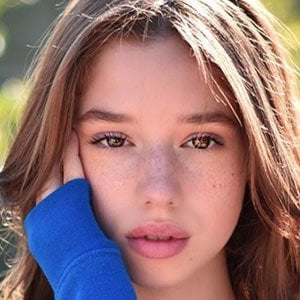 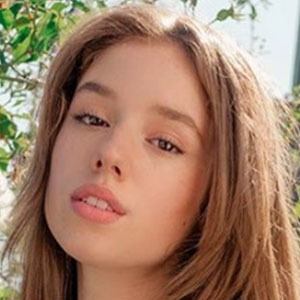 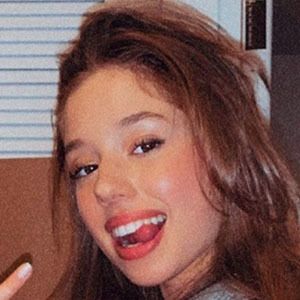 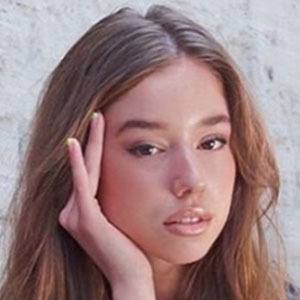 The younger sister of Warm Bodies and The Accountant actor Daniel DiVenere, she is an actress known for her role on the SyFy series Helix.

At six years old, she began her acting career by auditioning for the role of Renesmee in The Twilight Saga: Breaking Dawn.

She has appeared in several feature films, like Patch Town and Drawing Home.

She grew up in Los Angeles, California alongside her brother.

In 2017, she joined the cast of Under the Silver Lake alongside Andrew Garfield and Riley Keough.

Kayla Divenere Is A Member Of