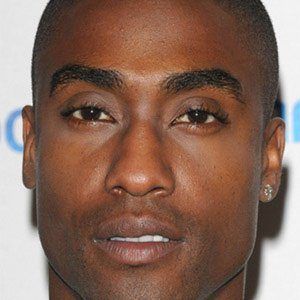 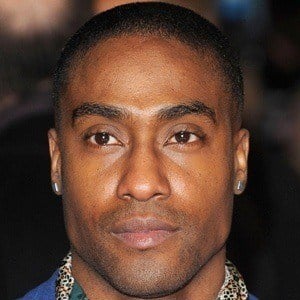 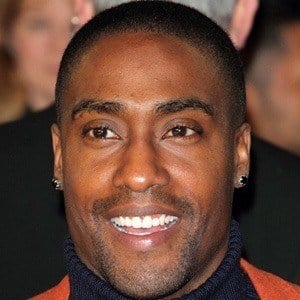 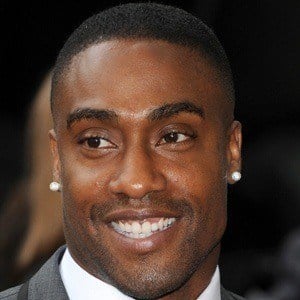 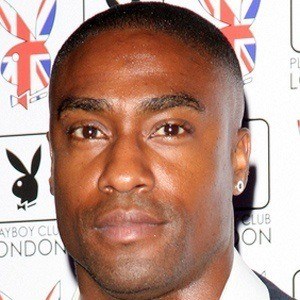 R&B artist who began his career in the early 2000s as a member of the boy band Blue. He has sold more than 700,000 records over the course of his career.

He has a brother named Duane Bryan. He had his highest charting song of his solo career with the #4 single "Lay Your Hands" in 2005.

He has a daughter named Alanah with former romantic partner Nicola Jones.

Simon Webbe Is A Member Of