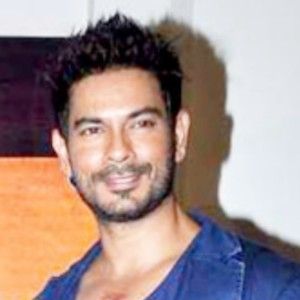 Model turned actor and television host who is recognized for his recurring roles as Officer Roy in Diya Aur Baati Hum and Madhav Singh in Love Ka Hai Intezaar. He has also been a VJ, co-hosting AXN's Men 2.0 and Super Fight League.

After breaking into modeling with The Complete Man, he worked for several years as a VJ before making his acting debut in 2004's Dekho Magar Pyaar Se.

In 2015, he made his reality debut, participating in the ninth season of Bigg Boss.

His parents are natives of Goa. He was previously married to Samyukta Singh. He would later date his Bigg Boss costar Rochelle Rao.

In 2013, he made his Bollywood debut in Sixteen opposite Rohan Mehra.

Keith Sequeira Is A Member Of