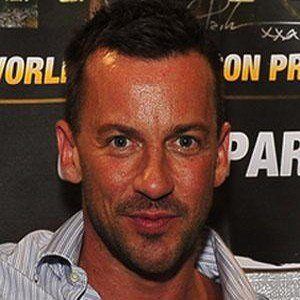 He performed with The String Cheese Incident, offering to lend his talent in exchange for ski passes and released with them a joint album, Breathe, in 1999.

To keep his fanbase engaged, he released songs from his new album one at a time, a new song every week and continued this release even after all the songs were released, with covers of works by other artists of remakes of his own.

He was born in Fredericksburg, Virginia.

Williams and Les Paul both grew up near Fredericksburg.

Keller Williams Is A Member Of