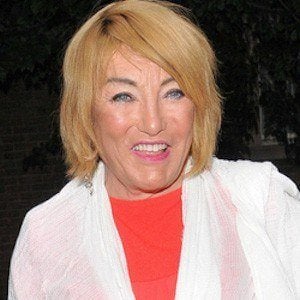 Retired boxing manager and promoter most well known as the manager of Undisputed World Heavyweight Champion Lennox Lewis. She went on to star on season 14 of the popular reality series Celebrity Big Brother.

Throughout her early career, she flirted with becoming a Catholic priest, a jockey, and a professional soccer player. He worked as a chef while he continued to box, which eventually led to her becoming a personal trainer.

She ran for mayor of London on the Independence Party ticket in 2004.

She was born Frank Maloney in Peckham, South East London. It was in August 2014 that she announced she would undergo gender reassignment. She and her ex-wife Tracey have two daughters.

She competed alongside Audley Harrison and Claire King in the fourteenth season of Celebrity Big Brother.

Kellie Maloney Is A Member Of