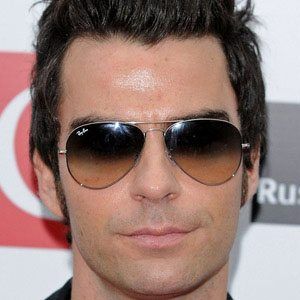 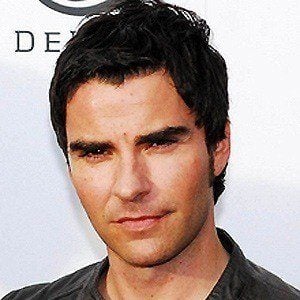 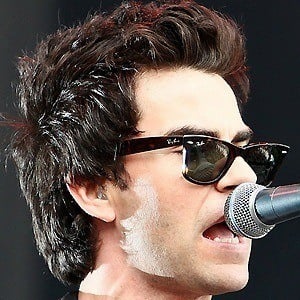 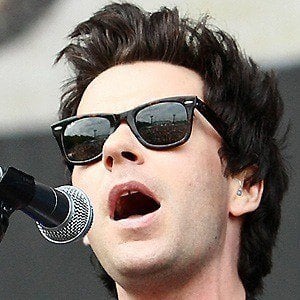 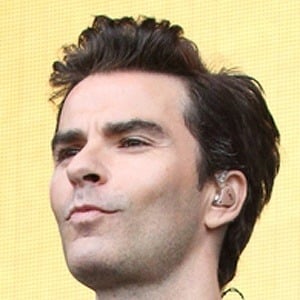 Singer-songwriter and guitarist who formed the band Stereophonics, a group heavily influenced by classic rock and punk.

He grew up influenced by rock bands like Led Zeppelin and the Sex Pistols.

His band was the supporting act for the popular band Counting Crows in 2002.

He has two daughters with Rebecca Walters. In 2013, he married Jakki Healy.

Neil Young's music was a big influence on Jones's career.

Kelly Jones Is A Member Of