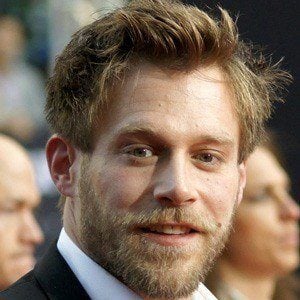 German television and film actor who had a role in the 2009 film Inglourious Basterds. He also starred in the 2002 television series Night Shift.

He had his first major film role in the 1999 film Schlaraffenland.

In 2006, he played Anatol Kuragin in a film adaptation of Leo Tolstoy's War and Peace.

He married Marisa Leonie Bach in 2000 and the couple has a son, Viggo.

Ken Duken Is A Member Of