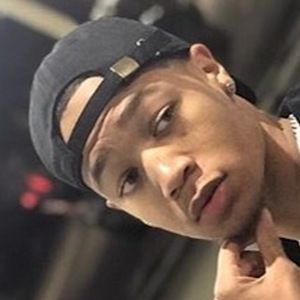 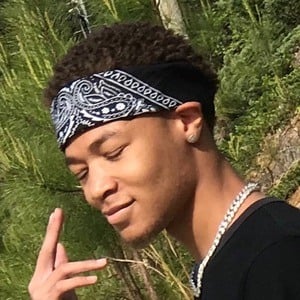 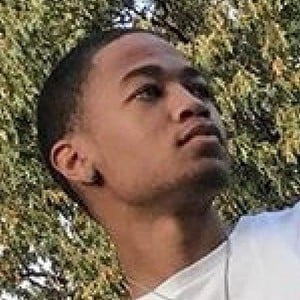 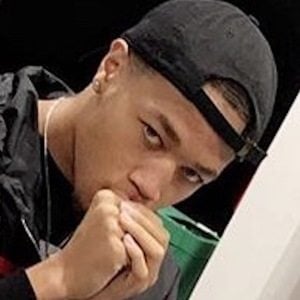 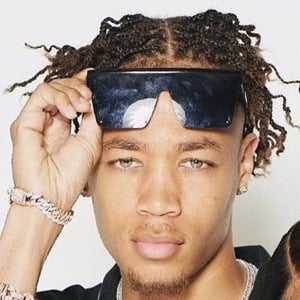 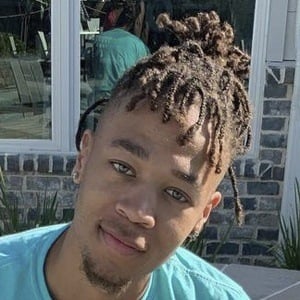 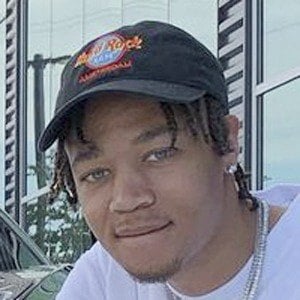 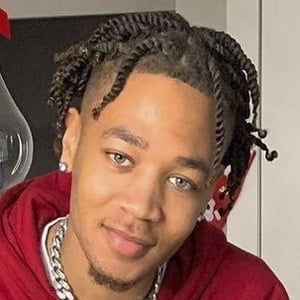 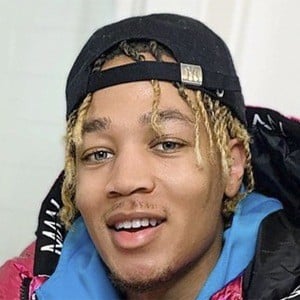 One of two members behind the YouTube channel Qui & Ken which includes vlogs, pranks, challenges, and more video content. He got his first home with Qui Reid in 2021. He often features his friends and girlfriend in his comedic videos.

He and girlfriend Qui Reid launched their YouTube channel in April 2013 with the intent to help motivate people. He and Qui were in a long-distance relationship before moving in together.

He made a Snapchat account for himself called Rosebruh3. On Instagram, his username was cousin.Kenny and later became therealitsken.

He and Qui began vlogging together on YouTube in December 2017.

He collaborated on prank and challenge videos with his girlfriend like Christopher Sails did for the channel Chris and Queen.

Kennith Rose Is A Member Of