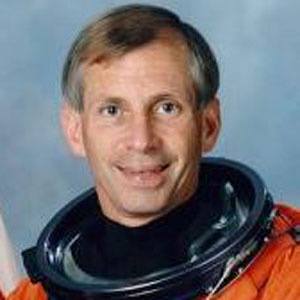 Former Captain of the U.S. Navy who flew on five Space Shuttle missions.

He served in the U.S. Navy before becoming a research pilot at Johnson Space Center.

He served as Mission Specialist on his first mission, piloted his second, and was Commander of his last three.

He married Gabrielle Avina and they had three children.

Kenneth Cockrell Is A Member Of